DO YOU NEED
AN ESTIMATE?
BOOK YOUR
EXCURSION

Dream vacations and unforgettable sunsets on the Coast of the Gods

ita
deu
DO YOU WANT AN
ESTIMATE?

Pizzo is a small village perched on a promontory, in the center of the Gulf of Sant’Eufemia. Famous for its “tartufo”, a typical homemade ice cream, it is called “the city of ice cream”.
The territory boasts 9 km of indented coastline, with sandy beaches alternating with coves and areas full of caves and natural rocks.
Among the places of interest we recommend the Church of Piedigrotta, excavated in sandstone rock by Neapolitan shipwrecks at the end of the seventeenth century to thank God of safe life. At the beginning of the twentieth century Angelo and Alfonso Barone decorated the cave with statues of the rock itself depicting characters from the sacred scriptures. The play of light and shadow that characterizes the interior of the Church is peculiar and accentuates its mystical character. 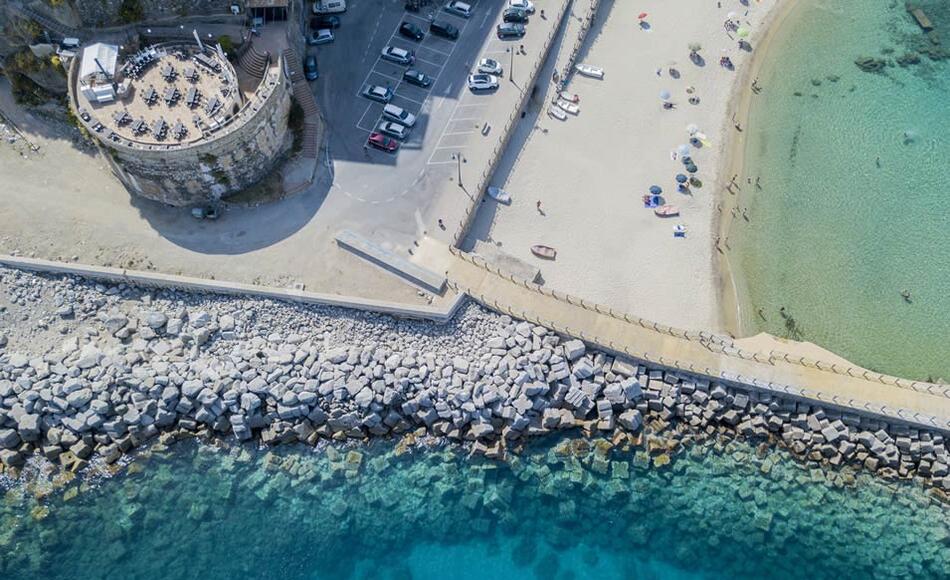 UNMISSABLE VISIT TO THE CASTLE

Worth visiting is the castle, now a museum, where Gioacchino Murat was imprisoned. It is a quadrangular construction that overlooks the sea on one side and is surrounded by a deep moat on the other side. Inside is a remnant of a sculpture by Antonio Canova.
Access to the inside was gained through a drawbridge built between two towers, now replaced by a traditional limestone bridge. The castle is dedicated to Murat, who was shot here in 1815. Inside the building there are some historical reconstructions and testimonies of those tragic events. 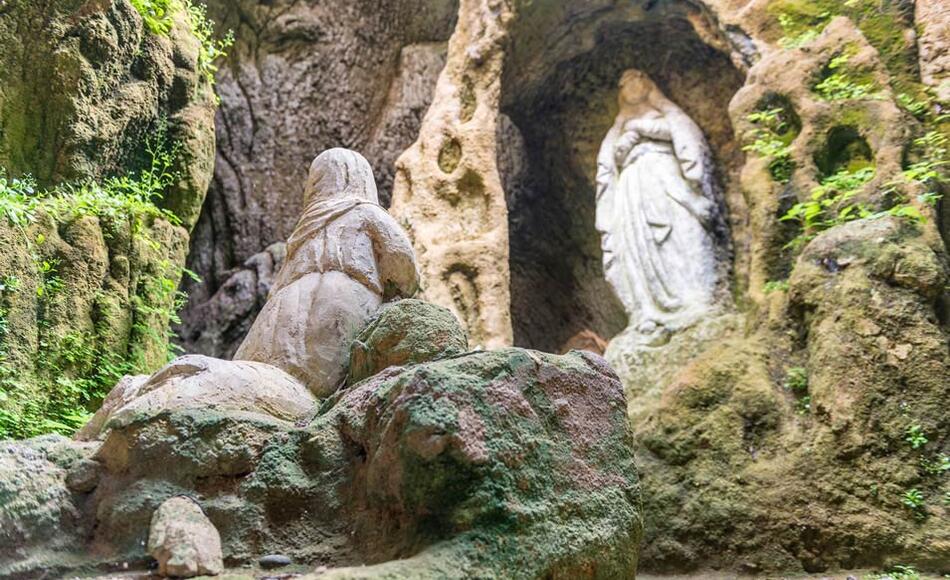 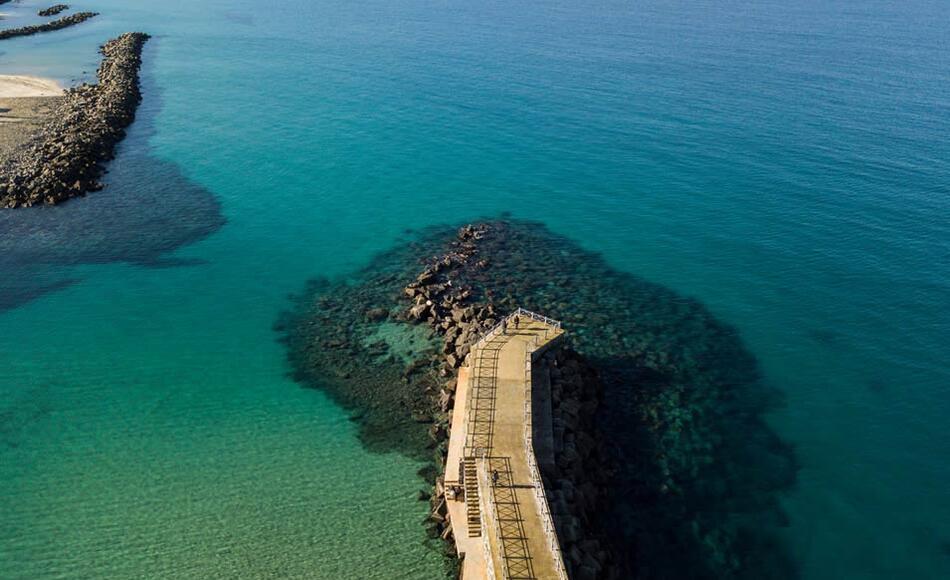 We have chosen the best offers for you from our Hotels